I was looking through the free music on amazon and found the music from the movie “Unpleasantville”. It’s free for the whole album, if you’d like some Harry Potter-esque music.

So I looked it up on IMDB.com, and found that it was a real movie, and it was supposedly released in early 2010. Amazon didn’t carry the movie, which is odd. My “usual source” for downloading movies didn’t come up with anything other than teen vampire crap. So after an exhausting (2 minute!) web search, I found the website for it: 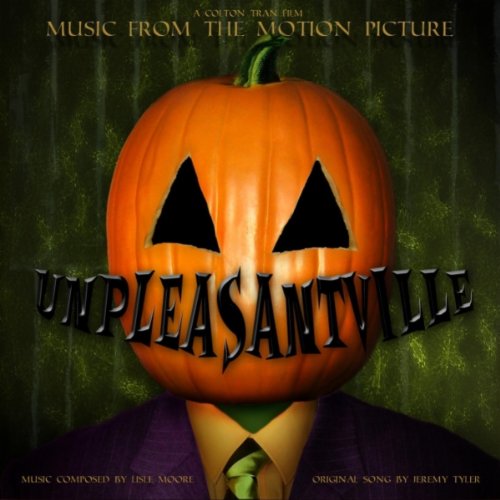 The storyline looks like something off of Nickelodeon (Love it!) and the trailer looked like an online prank. It goes something like this: Monsters have had to move in to regular society’s neighborhoods. Chaos ensues. The end.

On the website, it says it’s available on DVD and looking at the comments for the youtube trailer(265 views!), it appears to be a short film. Kudos for this filmmaker, Colton Tran! You can buy the DVD for $8 through paypal, presumably directly from the director. If I order this, I will update with what it was like.